What to do when your creativity vanishes 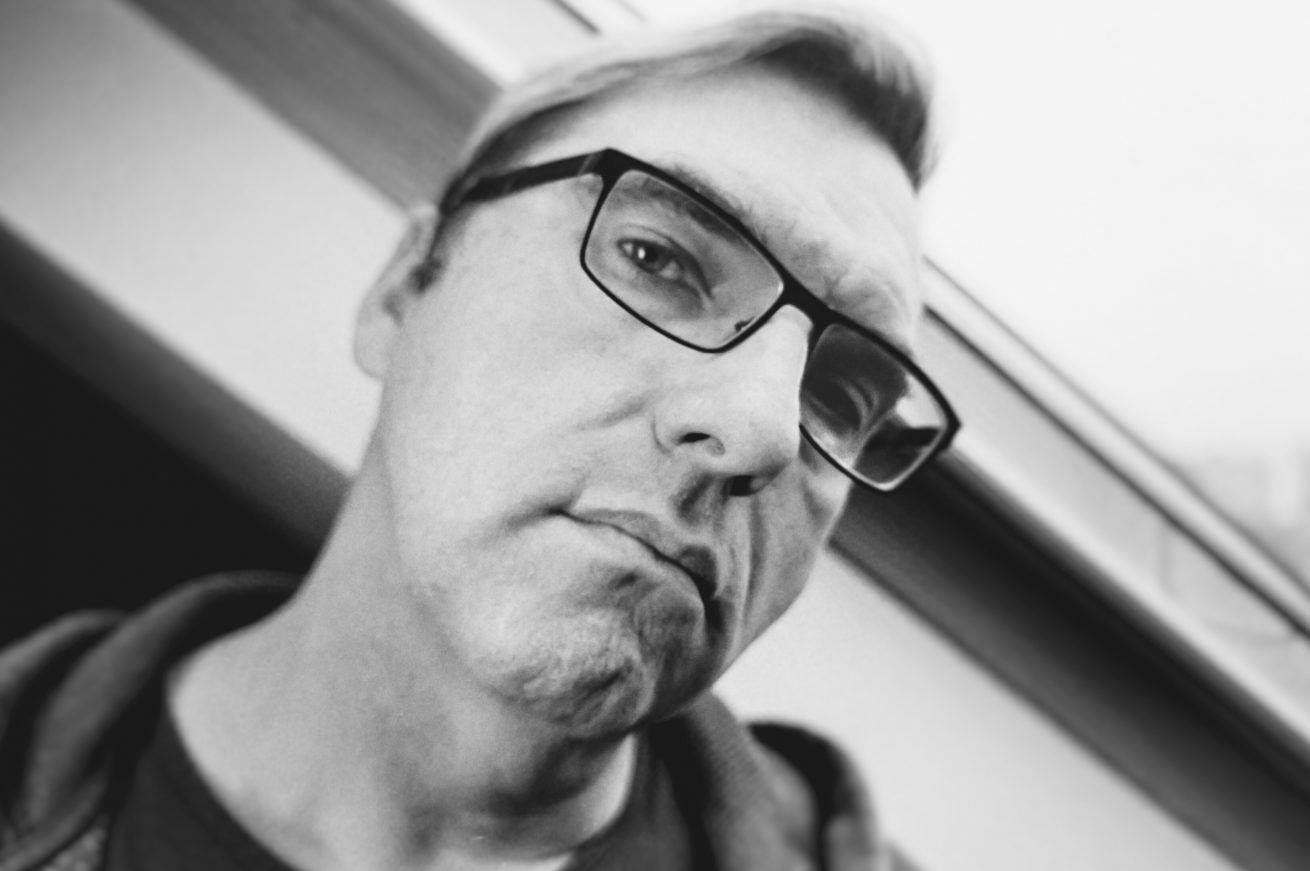 I’ve been having a bit of a hard time recently. Creativity, eh? Who needs it?

Like most creatives, I go through the usual cycles of ups and downs, of being in and out of the zone.

And because I have my camera with me wherever I go, it isn’t usually a problem, because it usually passes quicker than I can imagine, and I don’t even have time to worry about it.

Except this time; this time is different. This time I’m in a creativity crisis.

I’ve had depression for as long as I can remember, but it’s only in the last few years where it reached dangerous (as in suicidal thoughts) levels. The doctor and supporting mental health services here in Brighton are wonderful, as are my circle of family and friends, and I received tremendous support. So much so, that I recently managed to wean myself off the anti-depressants, and lead, pretty much, a normal life. Ok, with a few ups and downs, but it’s manageable.

And my photography has either helped me through the swinging moods, or has been enhanced by them. Win all round.

But this time has been different. This time the creativity has just leaked out me body. This time I’ve been hit hard, really low, to the point of me thinking “what’s the point” all over again. And the photographic creativity has taken an absolute nose-dive.

It used to be that everywhere I went I could see form, shape, composition, light, shadow. I could see the beauty in everything, how a cloud would seemingly kiss an office block, how a tree would take the form of a cathedral, how a paving slab would be challenging you to step on it — I would see beauty everywhere. Remember the scene from American Beauty where Ricky films the plastic bag floating in the wind? Now that’s beauty in the everyday.

It’s the same with me, seeing the beauty in the everyday.

Except the beauty has gone. I just don’t see it any more. And it’s getting to a point where I’m not even bothering to take my camera out the house.

So how do you solve a creativity crisis?

Well, all I can do is tell you what I’m trying to do right now, and we’ll see how it goes.

Yeah. Don’t beat yourself up, don’t blame yourself. Every creative artist has gone through this, you’re not alone, and I would suggest that you’ve not even reached the peak of your awesome if you haven’t gone through the lull. So embrace the fact you’ve hit a creativity low, because your inner artist is re-booting and is going to come out stronger at the other end of the tunnel.

I know it’s difficult to do, because if you’re anything like me you’ll probably get even more down every time you import the photos into the computer only to then press the delete key because they’re just rubbish. But stick with it.

The very fact that you’re keeping that camera in your hand, you’re giving your inner self, your subconscious, a very clear message that you’re not giving up.

Even if I no longer see the everyday beauty, I’m still taking photos of the kind of things I would normally shoot. And yeah, I say to myself “I’ll delete that one later,” at least I’m keeping up with the habit of shooting.

Try something different, but don’t worry about the results

If you usually shoot on digital, give 35mm film a go — you can get some really cheap and cheerful cameras on EBay, so money shouldn’t be a blocker. If you usually shoot in colour, limit yourself to black and white only. If you always use a zoom lens, limit yourself to using a prime — again, you can get some awesome deals on EBay for cheap prime lenses.

By limiting yourself to a new medium, a new method, you’ll start to get the creativity juices flowing again as your brain starts a new learning process, starts trying to solve the new problems that the change gives you. And because you’ve already given yourself permission to fail by not worrying about the results, it doesn’t matter what happens. You might even surprise yourself.

Something I’ve had success with in the past is going out and only photograph certain things, everything else is banned. For example:

Again the brain is fooled into having to solve a new problem set, and by its very nature it’s then forced to be creative with coming up with solutions. i.e. being creative.

Look at the masters

Another way to get creative again is to look at how others have worked, not necessarily to copy, nor strictly for inspiration, but simply to examine. Whether it’s searching hashtags on Instagram, or visiting exhibitions (yeah, I know, it means getting out of the house. Sorry about that) take some time in being immersed in someone else’s work.

And when I say look, I really mean examine in detail. Look for the shadow; look for the light. What’s the flow through the image, the natural path the eye takes. Then begin to understand how that was achieved through composition, movement, contrast, whatever. Study in such a way that you become fully absorbed in the process. Hopefully the exercise will allow your mind to start learning and seeing the outside world with new insight as it tries to match up the patterns you’ve seen in others work with what you see in the real world.

Remember, it will pass

The one thing to remember is change is inevitable; the impermanence of all things. It means that this state of un-creativity, this lack of oomph will go away. You just have to give it time. It will pass.

In my next blog post I’m going to post some of the crappy photos I’ve been forcing myself to take. I don’t care that you’ll see how awful I am, because I know I’m not really with it. But (hopefully) you’ll see a huge improvement in a week or two or more as the creativity gods smile down on me again.